Please check out our new website at:
https://don-vicki.wixsite.com/sistersincrime
for chapter information and current updates on
meetings, events, and members. 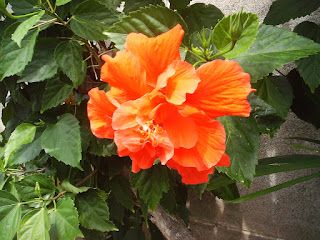 A long time coming, an anthology of 17 mystery short stories set in Hawai'i, by 17 local authors, has been in the planning stages for two years. On Friday, March 31, they will hold a "Cover Reveal"
on their Facebook page for

DARK PARADISE
Mysteries in the Land of Aloha 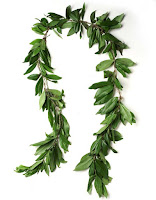 Plan to visit with these authors on Facebook, Friday, March 31. Along with the cover reveal, they will share some of the short story plotlines, details about themselves, and tidbits of writing information they've picked up along the way.

The anthology, with a Foreword by author Toby Neal, will be released in trade book and ebook formats at Amazon.com. Each of the 17 mystery short stories offers a unique perspective  about living in Paradise (spoiler: it's not all rainbows and Mai Tais.)


Each participant will reveal something about their short story . . . without giving away the plot. Please visit each site listed below for a sneak peek at what is lurking behind the fabulous DARK PARADISE cover!

Sisters in Crime/Hawaii Chapter on O’ahu enthusiastically participated in the Makiki Community Library 40th Anniversary Celebration, September 17 and 18, 2016. As a volunteer-run library, they are dependent on donations. They also sponsor SinC/Hawaii monthly meetings. For these reasons, we were eager to support their fundraiser.


During the library’s big used-book sale, SinC/Hawaii members presented round-table discussions focused on the art and craft of writing. SinC members introduced fresh topics each hour during the celebration. Library patrons were encouraged to join in the discussions.
SATURDAY September 17, 2016

On Saturday, Kent Reinker (Alain Gunn) covered Writing Beyond Your Own Experiences: Imagination or Research?

Lizbeth Hartz opened a discussion session with the topic
Fictionalized Memoir vs
Memoir base on True Story.

Gail Baugniet discussed the topic of Writing the First Draft and her participation in National Novel Writing Month (NaNoWriMo) each November.


(Watch for future posts covering these topics in further detail.) 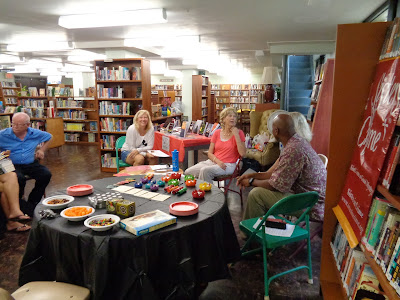 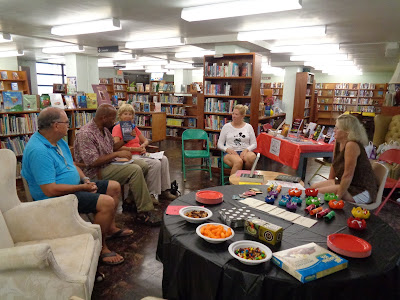 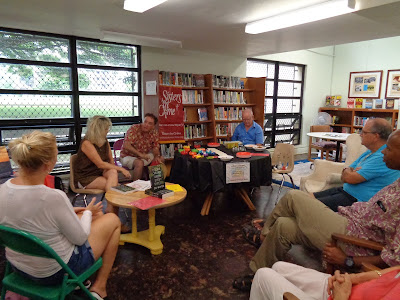 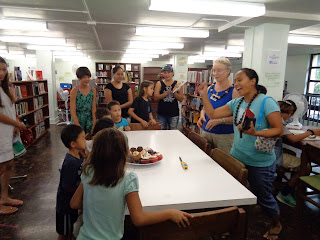 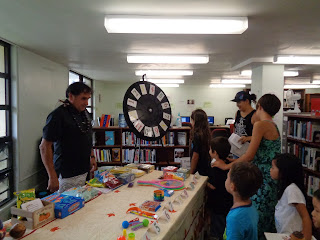 Special Spinning Wheel game for the kids to win lots of donated prizes!


One boy had so much fun he returned with his coin jar and proceeded to dole out money to his friends to pay for a chance to spin the wheel and win a prize. 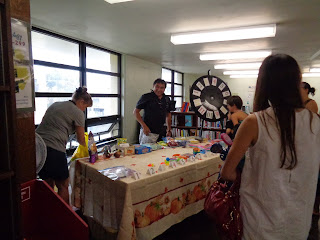 Makiki Library Board Members Johnny and Linda Prado "manning" the Spinning Wheel game and keeping the table refreshed with enticing prizes for the neighborhood children.


Rose Mary Thompson opened the day's celebration with
a discussion about Research,
and shared stories about her personal research projects.
﻿﻿
﻿﻿ ﻿﻿


To round out the two-day celebration,
before the Fairy Grandmother arrived with magic and fun
for the keiki (children),
Rosemary and Larry Mild presented
“A Quickie Exploration of the Mystery.” 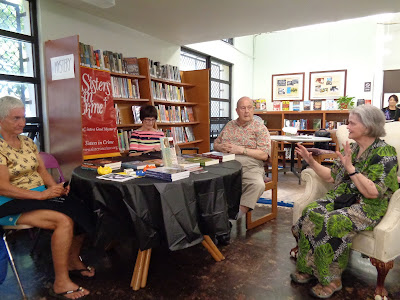 Posted by Gail M Baugniet - Author at 4:30 PM No comments:

Mysteries in the Land of Aloha

Sisters and Misters in Crime